This healthier pumpkin pudding cake is like a cross between chocolate lava cake and pumpkin pie! With a creamy pumpkin pudding and moist and flavourful cake, it makes the perfect decadent fall dessert! Vegan & Dairy-free. If I have a choice when it comes to dessert, it generally involves some kind of cake. I’ve never been a huge pie person.

For me, pie is kinda boring.

And if I’m going to indulge in something, I’d rather it be nice and decadent.

Now if there happens to be some type of chocolate lava or pudding inside? Now Thanksgiving recently passed and I decided to break out of the pumpkin pie box and try something a little different.

Yes, you heard me.

Talk about a MOUTHFUL of heaven. A warm gooey pumpkin pie flavoured cake with a pumpkin pudding sauce. Top it up with a little vanilla ice cream or whipped cream?

The perfect fall dessert. Honestly I would make it anytime though..not just fall. Now the original one I made had a tad bit more sugar and used a combo of brown and white sugar. It also had butter in it and was made with white flour.

So me, always trying to make the healthier version, subbed in some coconut palm sugar, which is slightly lower on the glycemic index. ..AKA less of a spike in the blood sugar. I also cut out the butter, and replaced it with unsweetened apple sauce instead. Finally the original used white flour, so I subbed in a whole-wheat flour.

It tasted pretty much identical to the original version.

That’s when I feel really satisfied. When I can transform something into a healthier version that tastes just as good!

This year, surprise your guests by making this unique spin on pumpkin pie! 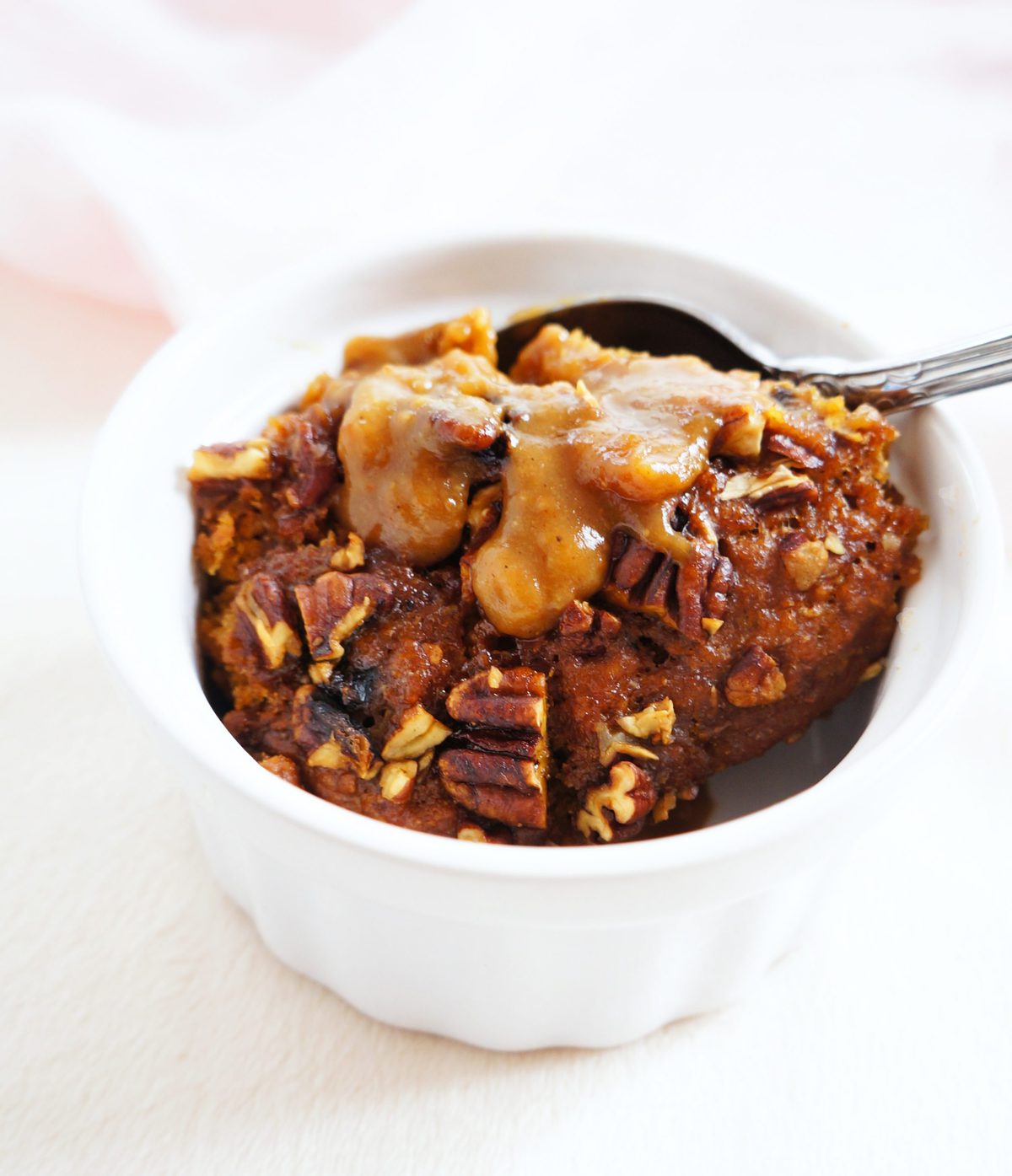 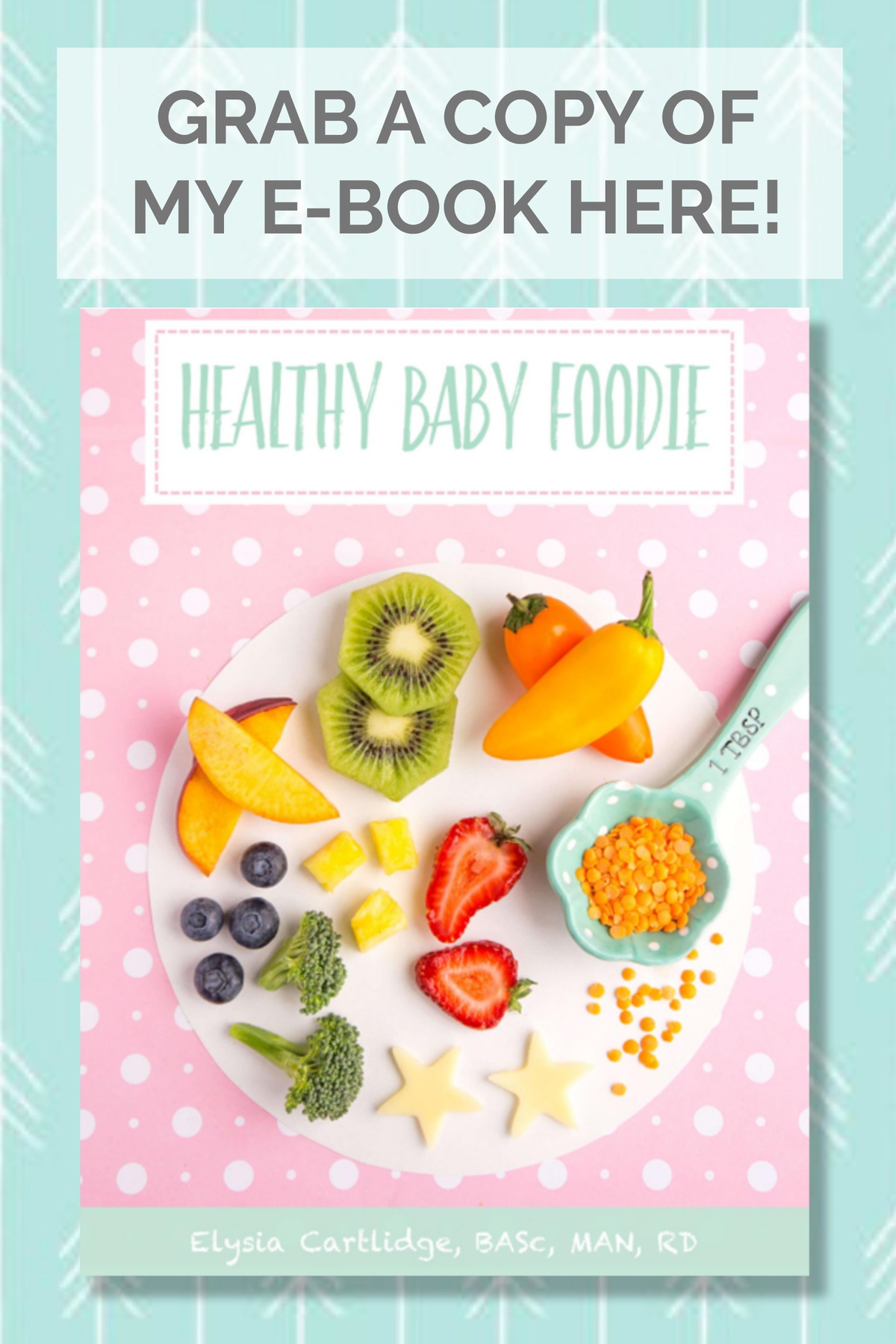