If you’re looking for some baby essentials to purchase as a new mother, these are my top 5 picks that helped me survive the first few months of motherhood. These items are super practical and useful for mamas everywhere! 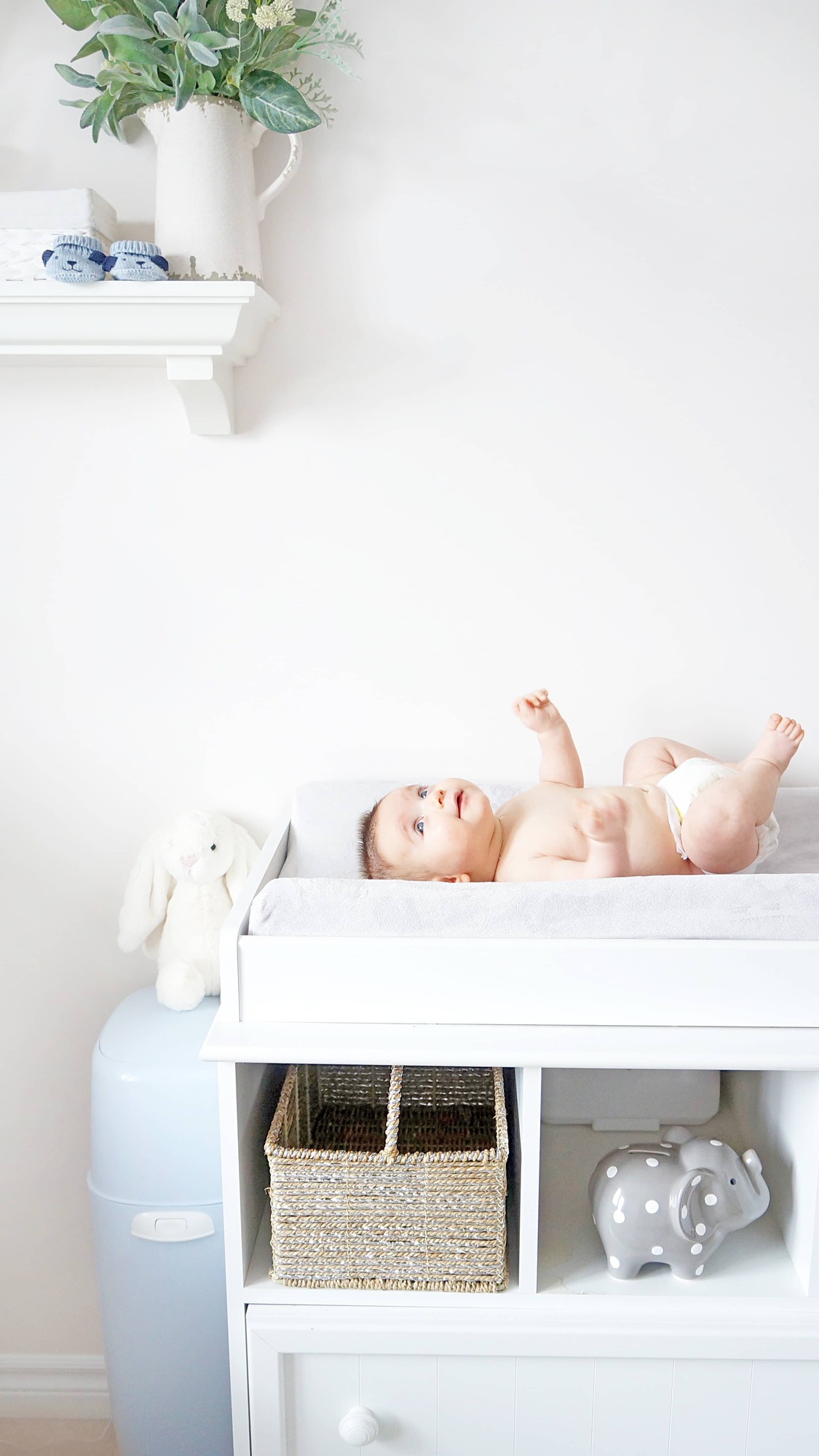 When I was pregnant and trying to prepare myself for the next phase of life with a baby, I really had absolutely NO idea what I would need when the baby arrived.

It felt like there were endless options out there for stuff that I could buy, but I didn’t want to just collect a bunch of stuff, especially since we don’t have a huge house to begin with. I remember searching endlessly for a list of absolute essential items that would make my life as a first time mama easier. Because let’s face it, being a new mom is overwhelming enough when you’re trying to figure out how to take care of this new little human!

I remember going to several baby showers and taking note of items that other new mothers received. I also sought advice from friends who had already had their babies about which items I should purchase. And I’m SO glad I listened to their recommendations! It turns out that these items were so simple, yet brilliant at the same time.

The following are some of the essentials that I couldn’t live without in those first few months with a new baby:

So before having Leo, I didn’t realize how frustrating it could be trying to do up what felt like a thousand snaps in the middle of the night…in the dark…when half asleep. Yeah, not what you want to be doing at 2 o’clock in the morning.

Like are you seriously supposed to line up every single one of those little snaps…. and then start all over again when you miss one?! 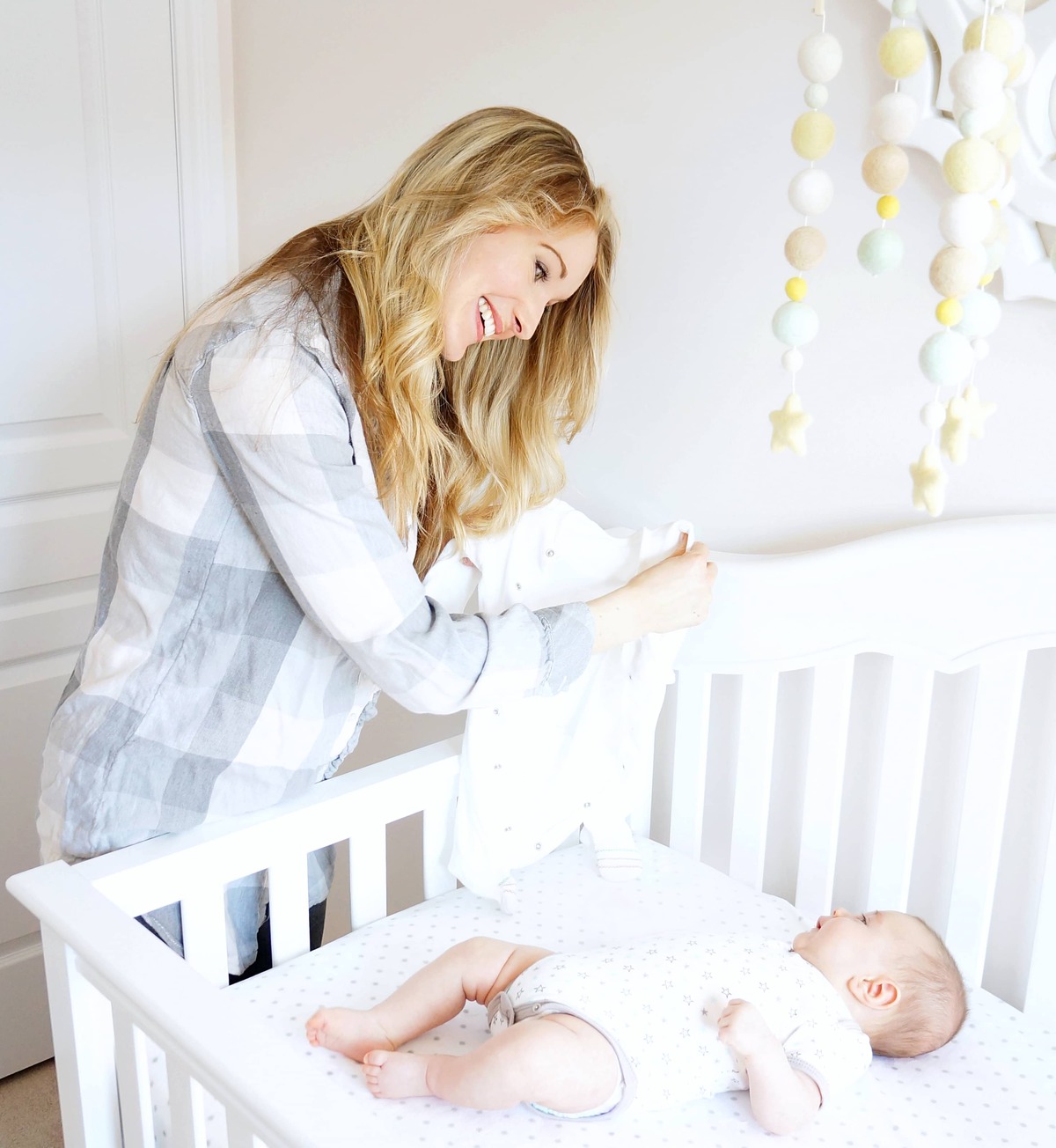 A few friends of mine recommended getting  zip-up sleepers to avoid the battle of the snaps and I’m so glad I listened to them. Leo has practically lived in these sleepers for the past few months. I recommend investing in at least a 5-10 sleepers with a zipper for every stage of babyhood. It will definitely make your life easier! 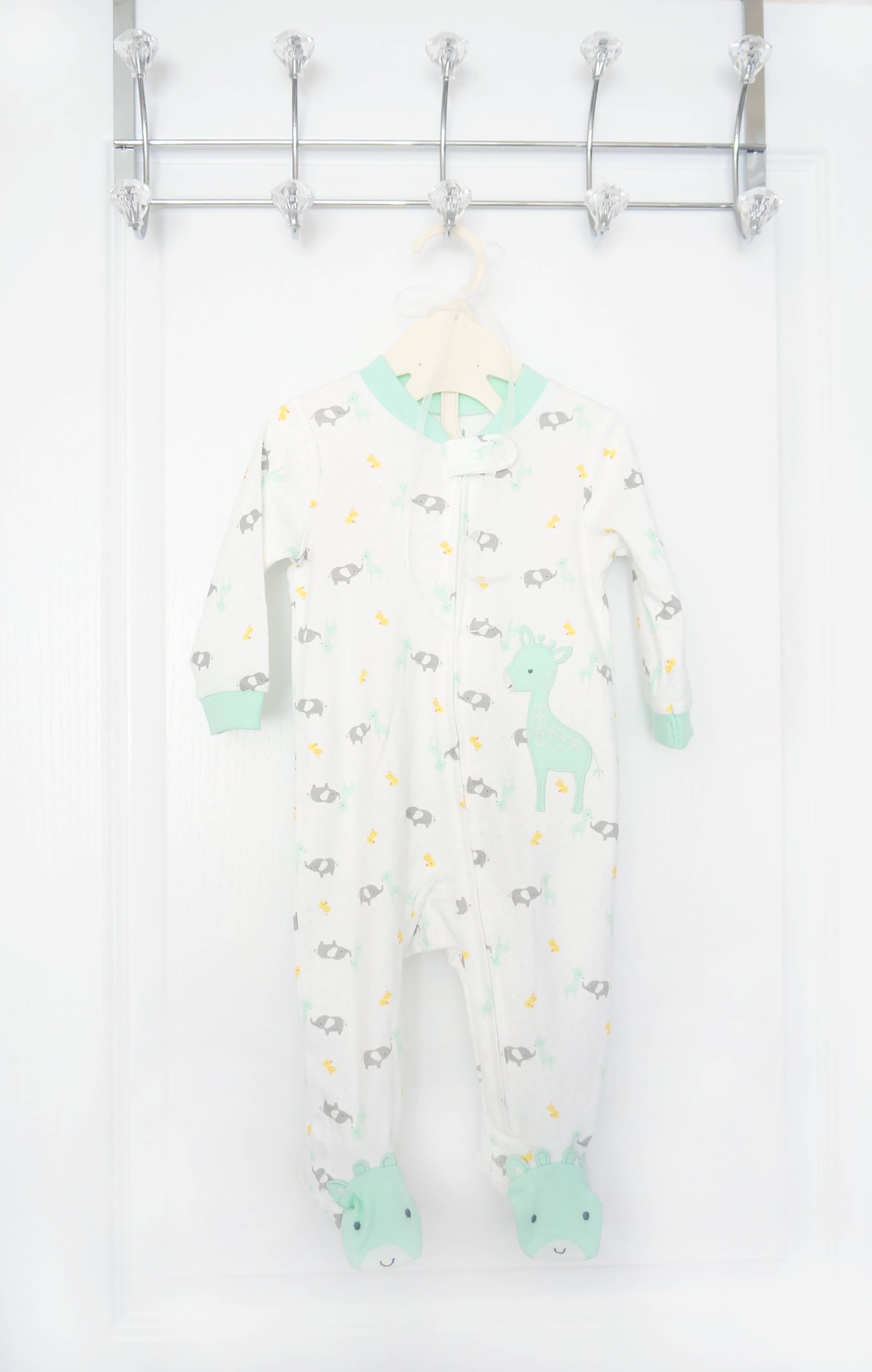 Another thing I didn’t realize before having Leo is how much babies poop! Leo was literally pooping after every feed for the first 2 months of his life.

We called him the poop monster. 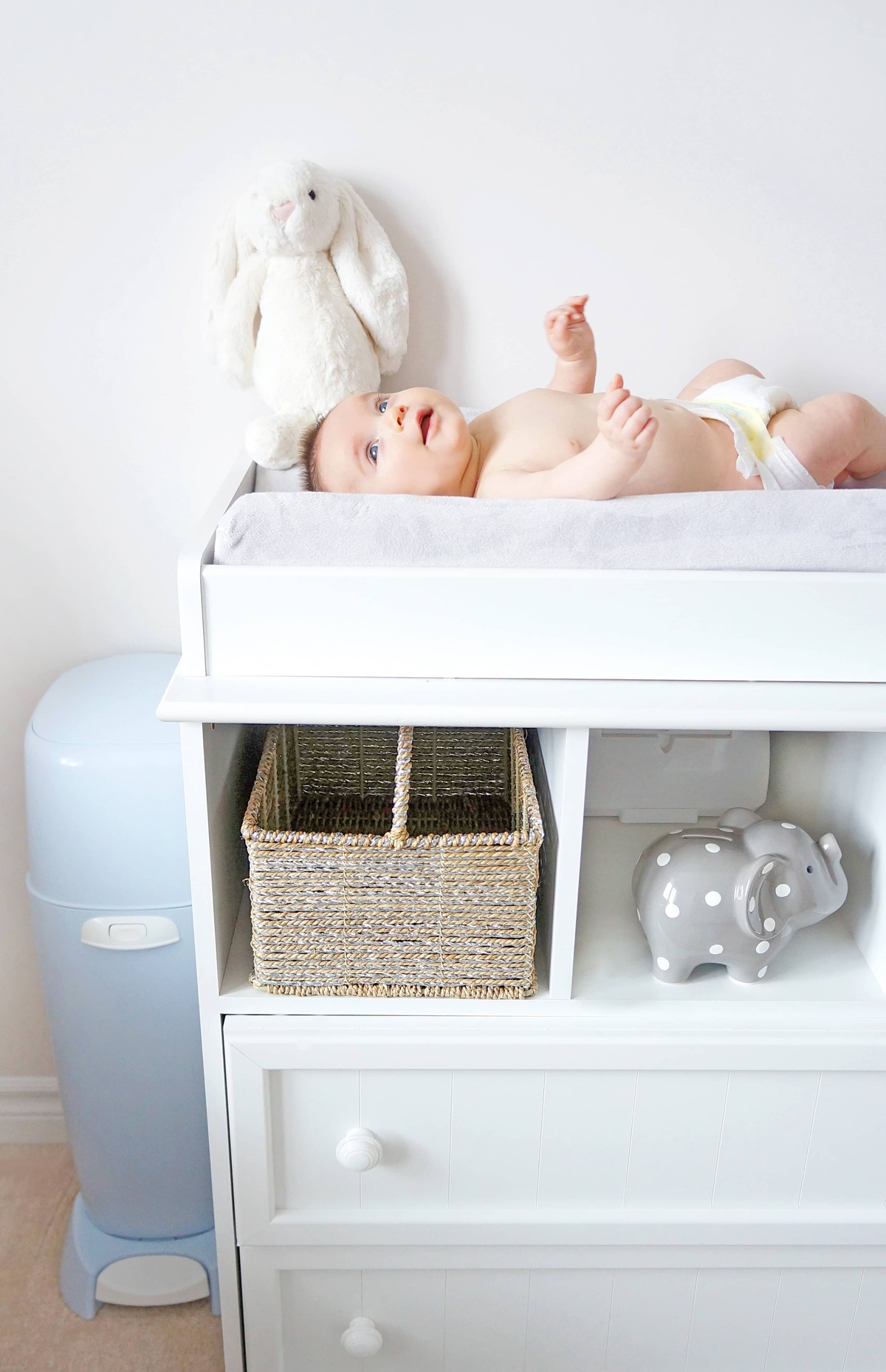 A few of my friends with babies recommended investing in a Diaper Genie to mask the smell of the dirty diapers and it’s seriously been the best thing ever. If we relied on a normal garbage can for the dirty diapers, we’d be taking out the garbage CONSTANTLY. Who has time for that?!

With the diaper genie, you only have to take out the garbage when the bag is full, which usually takes a few days to fill up. It’s brilliant.

When I was pregnant, I made it my goal to try out breastfeeding once the baby arrived. However, the thought of breastfeeding was such a daunting process for me and I was actually really nervous about it. I had no idea how it would go. I had heard many horror stories from friends and other women about how breastfeeding didn’t go as planned, so I told myself that I’d give it a shot but if it didn’t work out, it’s not the end of the world. Because I wasn’t quite sure how long I would last breastfeeding, I never invested in an electric pump because I didn’t want to waste the money if I ended up stopping sooner than expected.

After breastfeeding for several weeks, I quickly realized that I couldn’t go on much longer without having the option of having someone else feed Leo a bottle…I needed a bit of freedom! A girl can’t be on demand 24/7!

Just when I started researching pumps, one of my friends recommended the NatureBond Silicone Breastfeeding Milk Saver. In our family, it’s know as “the cup.”

It’s basically a suction cup that clamps to the opposite breast that your baby is feeding from and it collects the milk let down (which also saves you from getting drenched from the leaking breast milk. BONUS)!!! 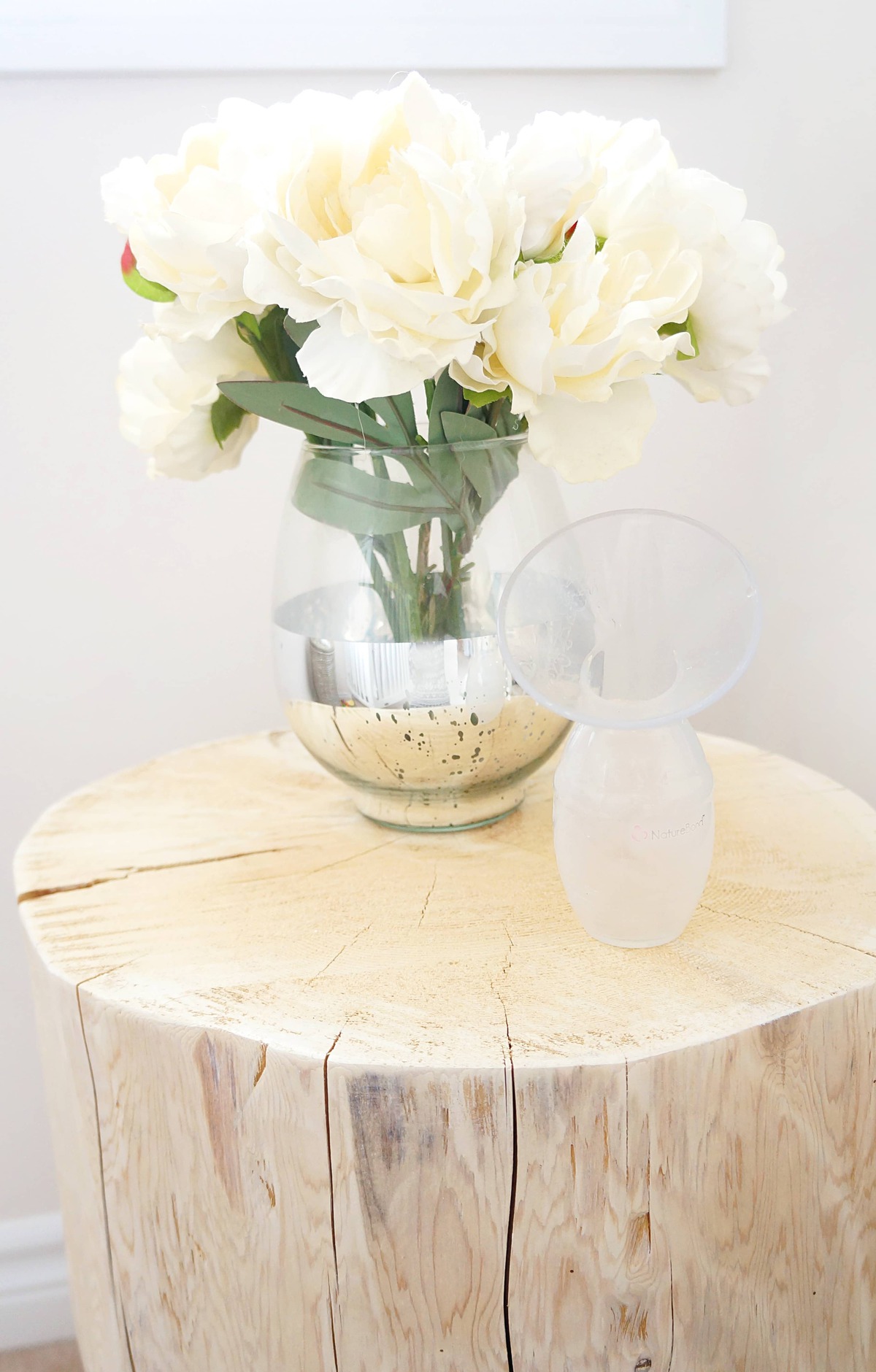 At first, I thought how in the world is this little cup is going to collect any milk, but after trying it once, I was sold! Every feed, I was collecting around 2-3 ounces of milk, which meant that I could wrack up enough milk to fill a few bottles every day (we use Dr. Brown’s Bottles, which are awesome!!). It even became like a little competition with myself as to how much milk I could collect from day to day.

Yeah it makes you feel like a bit of a cow, but it was a total lifesaver for those first few months!

And I was able to stock up on extra milk for bottles when I needed to be away from Leo for a few hours or when my husband did a middle of the night feeding. Definitely recommended if you’re breastfeeding! This cup truly is an amazing invention and I’d never even heard of it.

While we’re on the topic of breastfeeding, another must-have item I discovered is a Nursing Pillow. For the first few days of being out of the hospital, I tried propping Leo up with a bunch of regular pillows as I tested out different nursing positions and it was just SO awkward. I would be sitting all bent over, trying to hold Leo in one arm and fumbling around with the pillows with the other arm. 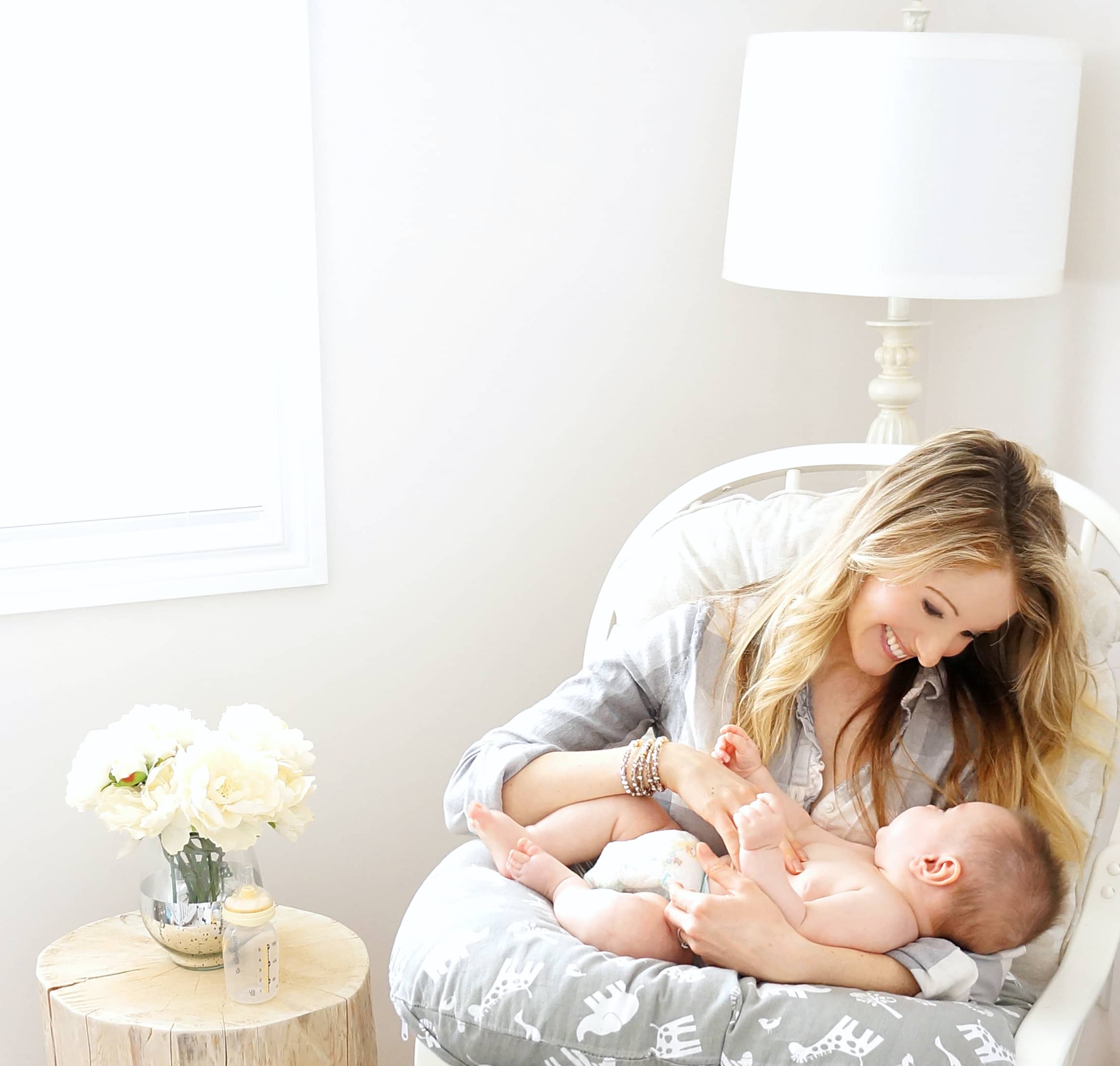 My boob is right here. Not over there. It’s RIGHT in front of your face.

The nursing pillow, however, allowed us to find a comfy position. We actually have two of them, one for upstairs and downstairs depending on where we want to feed.

Even my husband Matt uses it when feeding Leo a bottle for extra back support. OR it even comes in handy for those days when we want to prop Leo up after a feed (hello spit-up!) or play with him in our laps. So many uses for this amazing pillow!

Yes, I never even thought about this one until a friend of mine who recently became a mother suggested it to me.

The previous day, I had gone in for Leo’s 4 week check-up at the midwife’s office and had to change his diaper for him to be weighed. When I asked them if I could throw the diaper in the garbage,  they said “no, we don’t allow that. Do you have a plastic bag to put the dirty diaper in? “ 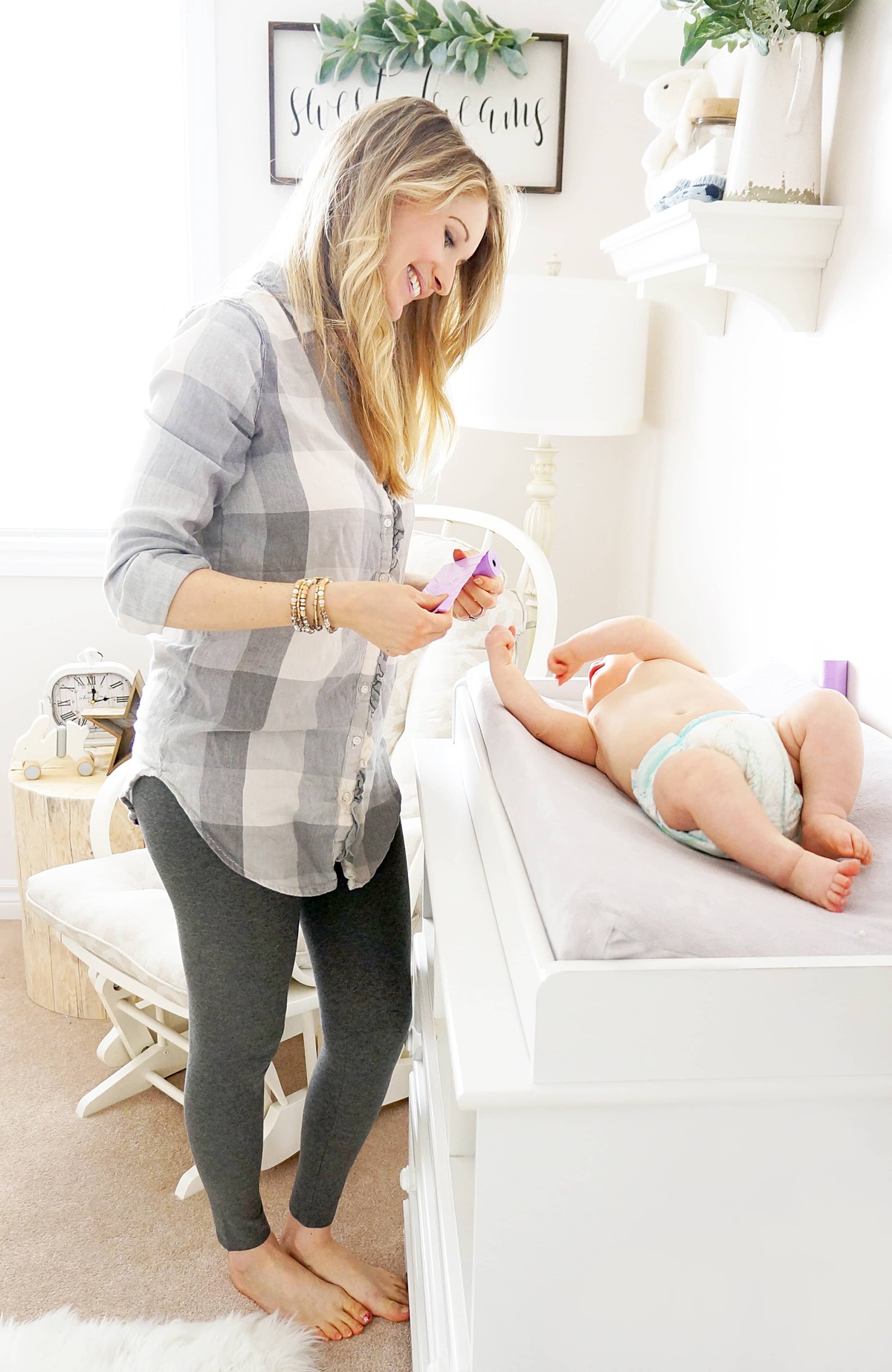 No one ever told me I needed to bring a plastic bag.

Apparently, a lot of places (i.e. restaurants, clinics, doctor’s offices, etc.) don’t like it when you throw out a dirty diaper in their garbage can because it will stink up the place (which totally makes sense), so they expect you to bring your own plastic bags. Rather than stuffing a whole bunch of grocery bags in the diaper bag, it was suggested that I get a roll of Doggie Poop Bags.

I got lavender scented ones so that it would conceal the smell of the diaper. Plus, you can find bags that are really pretty colours! In my mind, if you’re going to get poop bags, might as well make them pretty.

Additionally, the rolls of bags are compact so they fit nicely in the pocket of the diaper bag or for storing in the nursery. 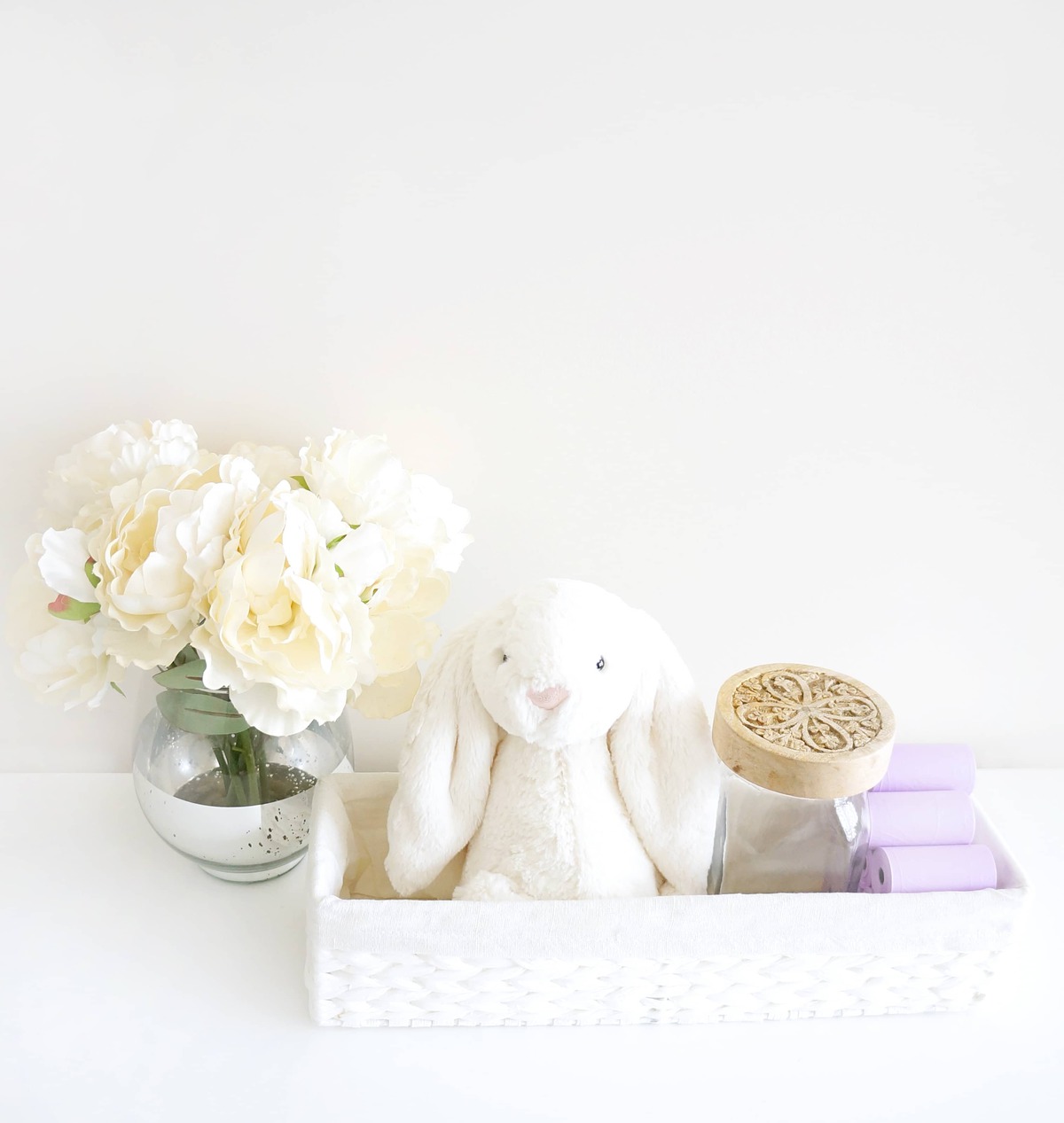 All you have to do is stick the dirty diaper in the bag, put it in the diaper bag and toss it when you get home.

Before becoming a mother, I would have never even thought of this!

Such a great suggestion.

Although there are many more items that you’ll most likely need in the first few months of motherhood, these are some of the ones that I wouldn’t have thought of being new to this whole motherhood thing.

Hopefully some of these suggestions help you out too!

What are some of the baby essentials that you couldn’t live without?

Here are some other baby items I’m loving: 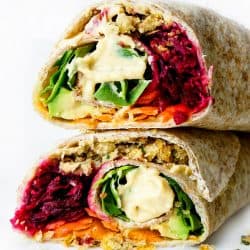 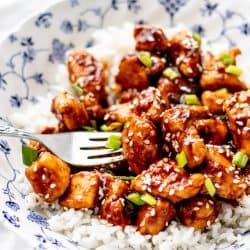 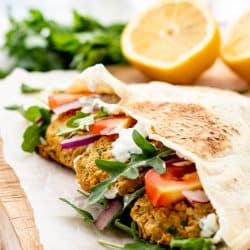 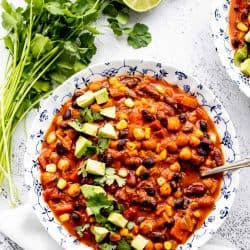