Looking to start baby-led weaning, but feeling overwhelmed with preparing meals for baby? Here are 5 tips for planning healthy meals to ensure that they’re getting the proper nutrients to assist with their growth and development! 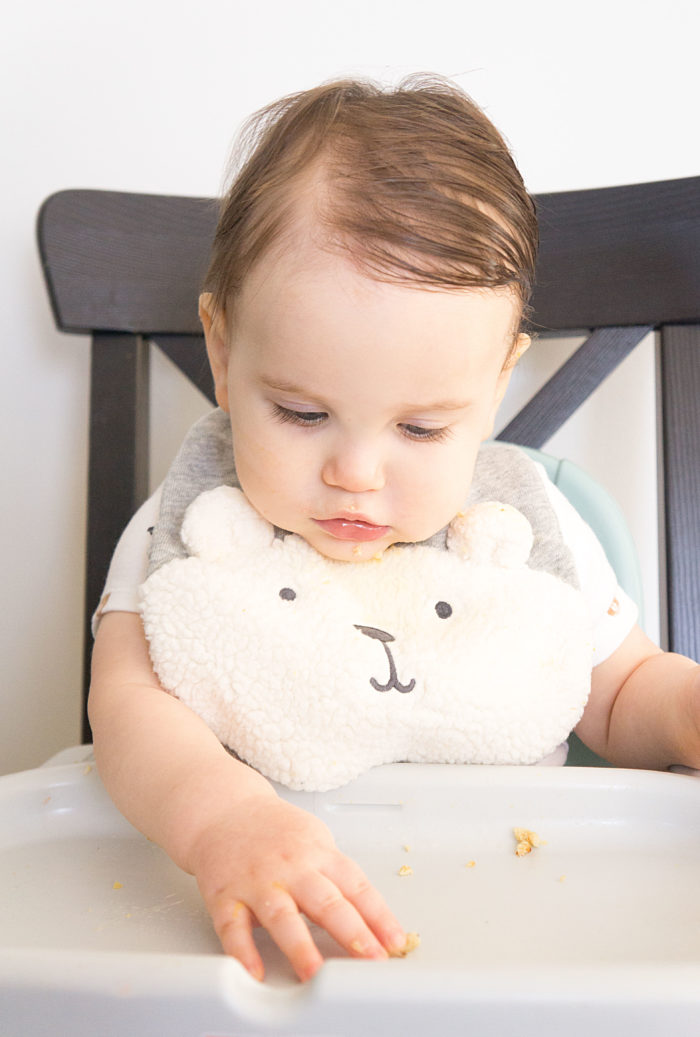 I’ll admit that when I first started feeding our baby solids several months ago, I was a little bit terrified about how it was all going to go down.

These are some of the many questions that floated through my head before embarking on the adventure of feeding our baby solids.

I had been so used to providing nutritional recommendations for adults that the whole world of babies was completely foreign to me.

As it turns out, babies do require some specific dietary adaptations, but at the end of the day, they can consume many of the same foods and meals as adults, especially if you choose to go with the baby-led weaning method like we did (you can read more about some tips on getting started with BLW here or find some baby-led weaning meal ideas here.

When planning your baby’s meals throughout the day, there are a few key guidelines to keep in mind to ensure that they’re getting all of the appropriate nutrients to support their growth and development.

Here are a few tips!

Just like for adults, when creating healthy meals for babies, it’s important that you aim to incorporate a balance from all of the food groups to ensure sufficient nutrient intake. When planning meals for my 10-month-old, usually I like to strive to incorporate at least 3 out of the 4 food groups at each of the main meals and at least 2 out of the 4 food groups at snack time. As a rule of thumb, always try to incorporate a meat/alternative such as chicken, turkey, beef, fish, beans, eggs, Hemp hearts, or nut butter at each meal and include at least one serving of vegetables and/or fruit at every meal.

You don’t have to incorporate grains and a milk/alternative at every single meal, but generally it’s a good idea to include about 2-4 servings of grains and 1-2 servings of milk/alternatives per day, depending on their age (keep in mind that breast-milk or formula should not be replaced by cow’s milk until after 12 months of age).

If you’re following the BLW approach, examples of healthy grains to serve might be strips of whole-grain toast (I like using Ezekial bread since it’s lower in sodium than your typical bread), pita, oatmeal, quinoa, pasta, barley, and so on.

For milk and alternatives, you could serve full-fat Greek yogurt, cheese or milk incorporated into various recipes such as homemade mac and cheese or broccoli cheddar quinoa cups.

In an effort to include a variety of fruits and vegetables into baby’s diet, many parents neglect to provide enough iron-rich foods when starting to introduce solids. From the age of 6-24 months, babies require 11mg of iron, which is more than the requirement of an adult male, who only require 8mg per day!

In order to reach this target, it’s essential that you aim to include at least two servings of iron-rich foods per day after your baby reaches that 6-month mark. I usually strive to incorporate a source at each meal. This is especially important as babies’ iron stores are depleted after 6 months of age so they require adequate iron intake from food sources.

Foods that are the best sources of iron generally include:

You can also get iron from plant-based sources as well, such as:

Keep in mind that plant-based sources aren’t as readily absorbed as the iron from animal-based foods. To maximize iron absorption, the key is to combine the iron-rich foods with a source of vitamin C.

Great sources of vitamin C include:

Try to include higher fat options wherever possible as babies require adequate fat, in addition to the extra calories, to support their growth and brain development. The higher fat foods can also help them to absorb those fat-soluble vitamins, including vitamins A, D, E & K.

In order to provide sufficient fat, look for:

Keep an Eye on Sodium

In an effort to quickly get food on the table for baby and the rest of the family, we often fail to pay attention to the sodium content of the foods we’re serving. However, it’s especially important to monitor a baby’s sodium intake, as too much sodium can be hard on their kidneys. As a guideline, babies under the age of one should be consuming less than 400mg of sodium per day.

There are a number of ways to limit their sodium intake. For instance, if you’re making the same food for baby that the rest of the family is eating, separate baby’s portion before adding salt or higher sodium ingredients such as soy sauce or other condiments. Or, better yet, eliminate the salt from the recipe altogether and season your own dishes according to individual preference.

Additionally, it can be a good idea to avoid serving processed and packaged foods to baby. Many of the packaged foods specifically designed for babies and toddlers are not regulated to be low in sodium, so the amounts are often higher than the recommendations. To overcome this obstacle, it’s best to make the majority of meals from scratch to control the ingredients and avoid unnecessary sodium intake.

If you choose to opt for whole foods over purees once baby is ready for solids, such as with the BLW method, it’s especially important that you only serve foods that are safe shapes and textures for babies. In every situation, you want to consider how you can prepare them in such a way to make them safe so that they won’t be a choking hazard.

The general rule of thumb is that if you can squish the food between the roof of your mouth and your tongue, it’s suitable to serve to baby. If not, ensure that you cook it until it’s soft enough for them to handle.

If you plan on serving:

Although feeding a baby solids may seem daunting at first, by paying attention to a few simple guidelines such as incorporating a balance of food groups, emphasizing iron and fat, while minimizing sodium intake, and only serving foods in safe shapes and textures, you’ll be well on your way to helping your baby grow and develop into a healthy little foodie. 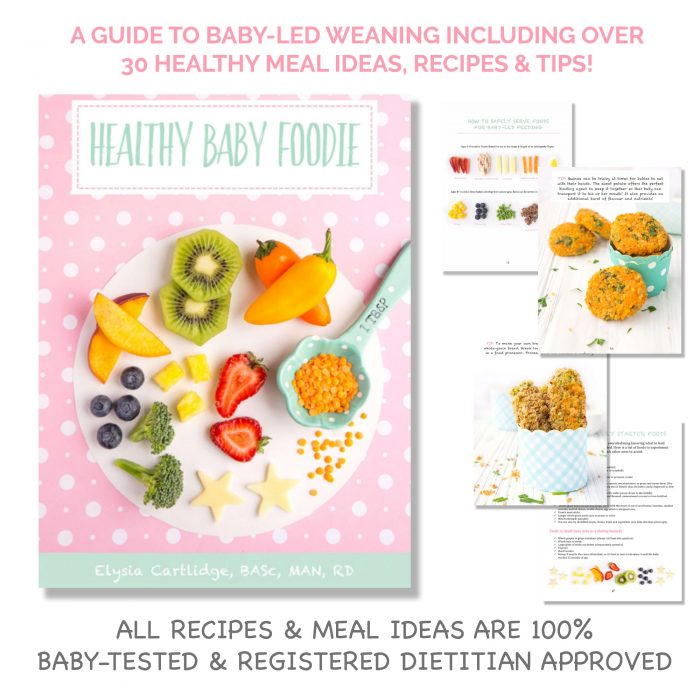 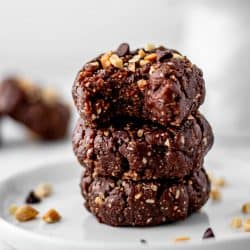 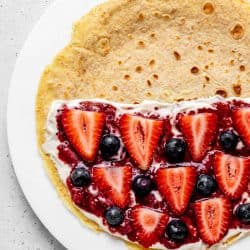 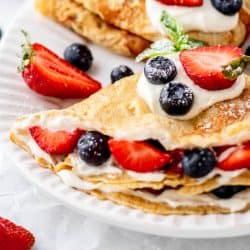 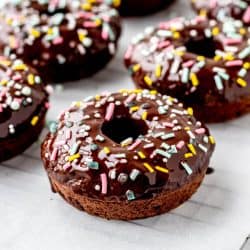